America has seen a 500 percent increase in the prison and jail population since 1980, the result of increasingly retributive, “tough on crime” attitudes—a one-size-fits-all approach to criminal justice that often calls for severe sentences of death or life without parole. Advancing Real Change seeks to eliminate excessive sentencing by highlighting the life history of offenders—their unique vulnerabilities, potential, and life circumstances—that have shaped them as individuals. Through extensive record collection, in-depth interviews, and other techniques, investigators are able to identify inter-generational patterns ranging from mental health issues to racial oppression that offer critical context for a client’s actions. Indeed, in death penalty cases, defense teams have honed this approach over thirty years of advocacy, successfully showing how a constellation of factors—including histories of trauma, mental illness, and intellectual disability—led to an alleged crime. Through casework, consultation, and training, Advancing Real Change seeks to bring the transformative power of state-of-the-art mitigation investigations to all corners of the criminal justice system. Particularly in cases involving juveniles sentenced to life without parole—where life history research is desperately needed—highlighting a person’s humanity can be a profoundly effective tool to reshape the way justice is served.

Our work is nuanced: we aim to understand the trajectory of the accused and fit that narrative into a legal framework. It is a challenge to shift the focus of defense teams to the life history of the defendant rather than thinking about a single legal issue from the moment they get a case. It is a challenge to educate judges about the import and value of life history evidence. It is challenging to change the root of why we punish so harshly by helping people see the defendant as a person.

I began doing this work in Texas at the Gulf Region Advocacy Center, founded by Danalynn Recer. There I had the opportunity to work with incredible attorneys who were focused not only on providing the best defense for our indigent clients, but also on placing the humanity of all involved at the center of what we were doing. I am also constantly inspired by Bryan Stevenson of the Equal Justice Initiative, whose message of hope and mercy is fundamental to how I work.

In January, a client who had been on Pennsylvania’s death row was resentenced to life without the possibility of parole. The case had gone on for over two decades, and the life history investigation that began in 2014 was a catalyst for resolving the case. My client waived his rights to future appeals, despite having several viable avenues remaining, in order to bring an end to the legal aspect of the tragedy that had taken place when he was just 22 years old.

Meet our other 2015 awardees 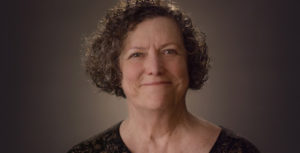 A model for activating human capital in rural places, this “living museum of contemporary rural life” has helped inventive rural residents ignite a fresh sense of cultural and economic opportunity. 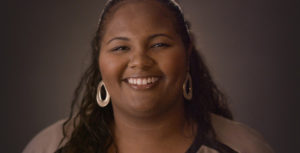 ScholarCHIPS for Children of Incarcerated Parents

To break the cycle of intergenerational incarceration, ScholarCHIPS supports college students in the Washington, D.C. area who are among the millions of children in America with incarcerated parents. 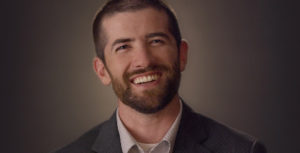 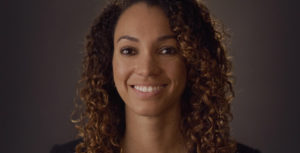 This peer-support program’s “healing to advocacy” agenda empowers women with incarcerated loved ones to push for social and policy reform, while boosting their economic resilience. 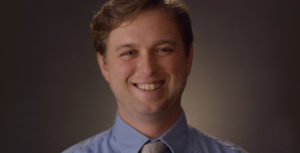 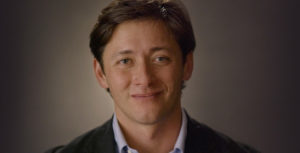 Bringing local fish into schools proves a powerful way to cultivate the next generation of ocean stewards, while promoting sustainable seafood and supporting a community’s fishing industry. 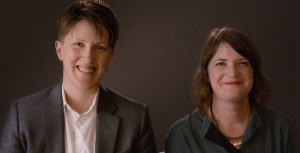 To advance worker well-being, Coworker.org harnesses online tools to advocate for freelancers, independent contractors, and others in today’s gig-based workforce. 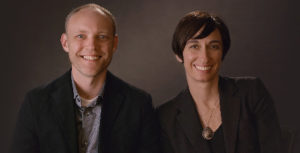 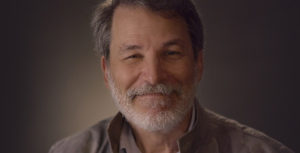 A global network of tech-enabled partners uses advanced production tools to deliver life-changing prosthetic hands and arms to those who need them most.