America’s legal profession is 80% white and male, a lack of diversity due in part to the daunting cost of licensing: the vast majority of law students take out an average of $100,000 in loan debt. At the same time, people of color face significant barriers to accessing legal careers that serve their communities: while law student enrollment increases annually, the number of law students of color declines. Taking a boldly unconventional approach to legal education, Esq. Apprentice responds by using California’s existing legal apprenticeship program to create a formal, no-cost pipeline for non-traditional law students to gain entry into and reimagine the legal profession. Once a widely used career pathway—but now available in just four states—legal apprenticeship allows people to become fully licensed attorneys through part-time study in a lawyer’s office or a judge’s chambers, without amassing crippling debt. By offering support through the apprenticeship process, and pairing low-income youth with lawyer-mentors who strengthen their social capital, Esq. Apprentice aims to empower community-minded attorneys who can in turn shape a more equitable and culturally responsive legal practice.

Esq. Apprentice creates “free-ways” to law licensing for low-income youth of color because the current avenues are broken. In civil courts across the United States there is less than one attorney for every 10,000 low-income people in need. At the same time, there are over 5 million youth who are neither working nor in school who could fulfill some of that need. To diversify and re-imagine a legal profession that is about 80% white and male, Esq. Apprentice arms low-income people with the tools to make the law work for and not against low-income communities.

While developing California’s first juvenile record-sealing clinic, I worked with one young woman who was trafficked into sex work as a child and, after we sealed her record, wanted to become a lawyer to help people like her restore their dignity. But when she found out that becoming a lawyer requires a GED, four years of undergrad, three years of law school, and hundreds of thousands of dollars in debt, her dream died. And I knew two things in that moment: first, that the legal profession was losing a crucial voice; and second, that I had to do something about it.

Much like many colleges and universities, retention is a challenge. Four years of study is a long time, especially for low-income people who face financial and health stresses at disproportionately high rates. To retain apprentices in the program, Esq. Apprentice approaches each participant holistically, providing mindfulness and stress-relief techniques as well as a safe space to fail. Practically, Esq. Apprentice also provides stipend support to apprentices so that they need not make that false choice between education and employment.

I stand on the shoulders of giants. Cesar Chavez recognized the importance of legal apprenticeship when he helped implement an apprenticeship program for the children of migrant workers with the United Farm Workers. I have also been blessed to have mentors in the legal profession and a church home that keeps me and the work in perspective. It is easy to get discouraged when results that funders typically like to see take years to achieve, but institutional change takes time. Lastly, my parents continue to lead me and teach me how to work hard while dreaming big.

Two apprentices in our pilot cohort are eight months into their first year of the program. In June, they will take the “Baby Bar” exam (a smaller version of the bar required at the end of the first year). But, ahead of the test, they are already making strides. One apprentice moved from part-time work to full-time legal work with benefits, while another has moved to higher-paying work and secured stable housing for herself and her family. They are advocating for themselves in ways they never have, and those shifts in confidence and personhood are what Esq. Apprentice is all about.

Meet our other 2017 awardees 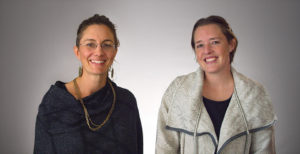 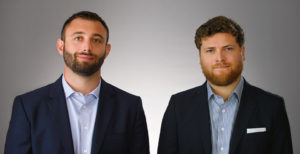 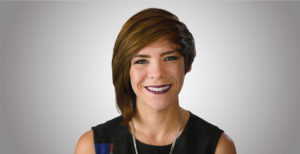 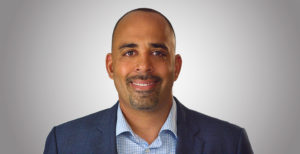 Neighborhood Opportunity and Accountability Board (NOAB)

A neighborhood-led model for youth justice seeks to re-route resources spent on locking youth up, and instead invest in young people and their communities. 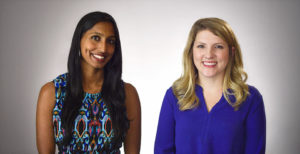 ASAP offers a model for “lawyering in a crisis” by crowdsourcing short-term volunteers to provide rapid legal services to asylum-seeking families. 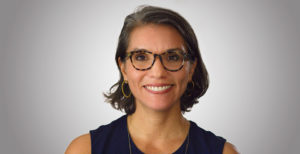 Through the nation’s first farm labor trust, immigrant farmworkers are reaping the benefits of worker-ownership while strengthening America’s food economy. 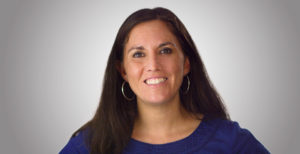 Jolt is pioneering a Latino youth-led movement across Texas to fight for stronger immigrant protections and rewrite the immigration narrative. 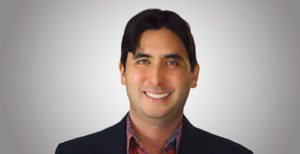 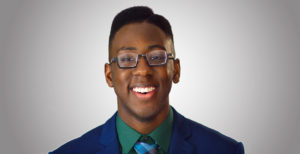