The Forestry and Fire Recruitment Program (FFRP) addresses a confluence of California’s environmental, criminal justice, and equity crises. A worst-on-record wildfire epidemic has ravaged the state. Simultaneously, a severe shortage of firefighters has deepened a human and ecological disaster. And a justice crisis has wrecked communities though tragic cycles of reincarceration. Connecting these challenges, FFRP spotlights the potential within California’s Conservation Camps, which are inmate-staffed firefighting crews known as “Fire Camps.” If formerly incarcerated Fire Camp workers were offered support and training, FFRP asks, could they transition to the wildfire labor force after their release, improving themselves and serving their communities? To date, FFRP has helped more than 100 people do just that, providing mentoring and career support to build a pipeline of individuals ready for family-sustaining jobs. Led by former Fire Camp workers—who successfully transitioned into the sector post-release—FFRP utilizes hard-won knowledge about the barriers to stable career paths that face those typically excluded from the field. The organization’s “whole person care” model includes trainers, case managers, and peer coaches who support trainees, while also engaging new and underrepresented communities—especially women and people of color—in the climate justice fight.

FFRP is a nonprofit organization and private department that provides reentry, work readiness, pre-apprenticeships, and career support to people currently and previously incarcerated in California’s “Fire Camps” as they transition into professional careers in the fire sector. Careers in this sector are sustainable, middle-class jobs, yet few can attain them due to their convictions. FFRP is changing that by providing pathways for underrepresented communities to break through barriers and attain “family-winning” careers in a sector predominantly held by white males.

As some of the few who navigated the road post-incarceration from Fire Camp to professional jobs in the fire service, our cofounders Brandon Smith and Royal Ramey were driven to create FFRP by their incarcerated brothers and sisters working alongside them on the fire line. Seeing the so-called unachievable right before their eyes gave hope to others who began to imagine their own futures once home. FFRP has helped over 140 people to date gain professional careers in the fire sector.

The 2021 California wildfire season outpaced the historic 2020 season, seeing a total of 4,152 fires. The ongoing COVID-19 pandemic continues to highlight a firefighting labor shortage. Simultaneously, thousands of individuals with low-level offenses serving alternative sentences in the state’s 27 Fire Camps were released. The number one reason for recidivism is joblessness. Between the high number of people returning home from Fire Camp and the confluence of climate change and the elevated threats of destructive wildfires, our work at FFRP is more critical than ever as we fight to protect our communities and the environment around them.

To be a firefighter is to be a true public servant. FFRP Board Member Betty Ashe, a now retired U.S. Forest Service battalion chief, hired Brandon Smith for a temporary gig in 2015, giving him his first “professional” shot and launching his career in fire. As one of the few black women in a leadership role in the fire service, women like Chief Ashe blazed the way for much of the work we do today and remains a close ally and mentor to the whole FFRP family.

Among our 2021 class of 32 graduates, John came to our program just before the launch of our second cohort. FFRP had given a presentation at his camp before his release, and a few days later, he was at our headquarters, running into friends from Fire Camp who had joined us months before. John was adamant about continuing the career he loved while providing stability for his wife and two young children. With his colleagues, John graduated a few months later, fully credentialed and landing a job with the U.S. Forest Service on a “hot shot” crew, responding to the highest priority fires.

Meet our other 2021 awardees 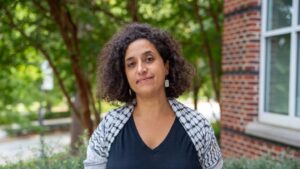 Every Campus A Refuge

Every Campus A Refuge leverages the sizable resources of colleges and universities to provide a stronger, more dignified landing for refugees. 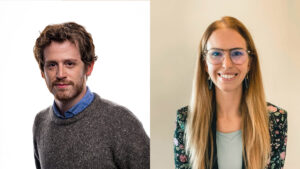 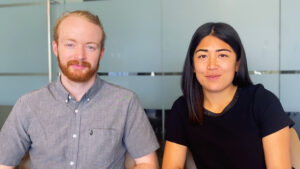 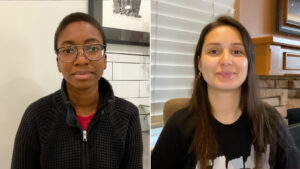 HEARD’s trauma-informed reentry program provides healing, empathy, and justice for deaf/disabled people who have been harmed by the carceral system. 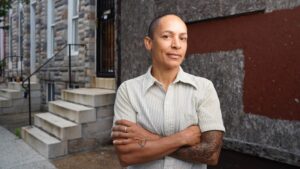 Homeownership and construction skills-building come together as a platform that centers Black women, reclaims historic homes, and sparks neighborhood-scale change. 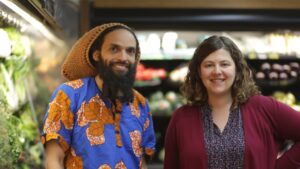 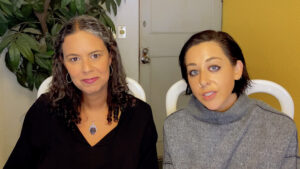 Respond provides trauma-informed, life-critical translation and interpretation services to asylum seekers and anyone needing language support in contexts of crisis. 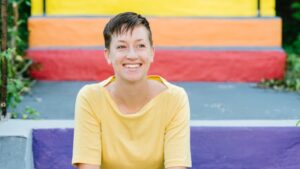 Driven by a reparations ethic, Nuns & Nones collaborates with Catholic sisters to invest their land and assets in regenerative land stewardship. 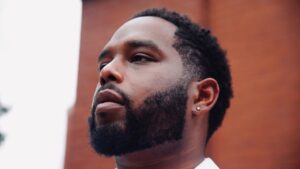