South Dakota Voices for Peace has pioneered a courageous model to fight Islamophobia and anti-immigrant bigotry in rural states. Led by Taneeza Islam—a first-generation American Muslim immigration lawyer—the organization has crafted a multi-pronged approach that empowers Muslims, immigrants, and refugees to embrace their voices and stories; educates average South Dakotans on what Islamophobia is and what hate looks like; builds relationships with legislators across the aisle; and provides head-on messaging around hate. The results are impressive, notably in stopping hate-filled legislation: since 2017, the organization has helped to fight and defeat 11 out of 12 bigoted bills and resolutions in the state legislature. In addition, South Dakota Voices for Peace has built the state’s first immigration services ecosystem for children living in South Dakota who are in immigration court proceedings in Minnesota. This support network is critical for children who can be up to eight hours by car from court hearings. The team’s formidable network of intersectional partnerships also helps safeguard impacted communities through rapid-response organizing. With its blend of education, advocacy, and legal services, the organization is fighting top-down, legislated hate while engaging and sustaining communities from the bottom up—a model that promises to engender lasting social change.

We provide public education, legal services, and advocacy to fight bigotry and hate against Muslims, immigrants, and refugees in order to build inclusive, civically engaged, and informed communities.

In January 2017, a friend of mine called to tell me she was seeing racist, bigoted bills in our state capital of Pierre, South Dakota. I had not been involved in state or local politics since moving to South Dakota in 2012, but I knew I had to put my advocacy hat back on. I did what I know how to do—organize people. I organized Muslims, refugees, and immigrants to take the six-hour round-trip drive in January to show our legislators we are South Dakotans and are not leaving. Since then, we have uncovered the Islamophobic network in South Dakota; educated over 6,000 individuals on myths and facts about immigration laws and policies, Islam and Muslims, and immigrants and refugees; and launched legal services for children in immigration court.

Providing factual information to every corner of our expansive, rural, conservative state.

Muslim activists across the country. I am truly inspired by the courage of our two Muslim congresswomen. I never believed politicians could be so bold. But their courage inspires me to act boldly and courageously. I look mostly to organizations and their leaders doing impactful work—especially models used by the Council on American-Islamic Relations (CAIR) and Muslim Advocates; regional organizations such as Greencard Voices; and Reviving Islamic Sisterhood through Empowerment (RISE).

The Prize provides us a platform to share our story and our work. It enables us to show that it is possible in rural, conservative America to change the hearts and minds of legislators and neighbors to fight bigotry and hate against Muslims, immigrants, and refugees. My hope with this Prize is to build a blueprint/toolkit for similarly situated rural states so that we can stop the rural momentum of bigotry and legislated hate.

Meet our other 2019 awardees 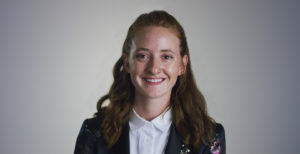 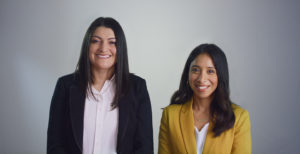 ImmSchools seeks to transform America’s schools into safe and welcoming places for undocumented students and their families. 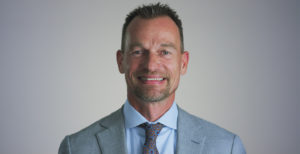 One Water One Health

One Water One Health is harnessing wastewater treatment plants across America to pinpoint harmful chemicals and help restore community health. 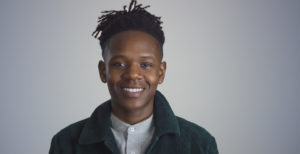 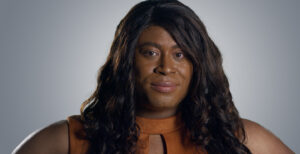 The REAP program provides reentry support for system-impacted LGBTQ+ people, rebuilding their power and centering their capabilities on the path forward. 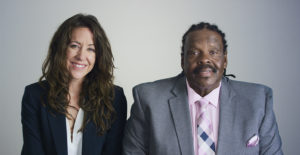 The First 72+ helps stop recidivism through hand-in-hand housing, small-business incubation, and other services grounded in healing and hope. 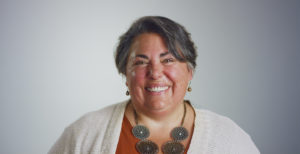 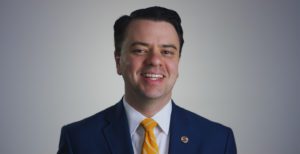 The Campaign for Historic Trades 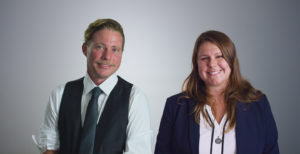