We champion the protection of threatened natural resources, and work to reduce the global impacts of climate change. 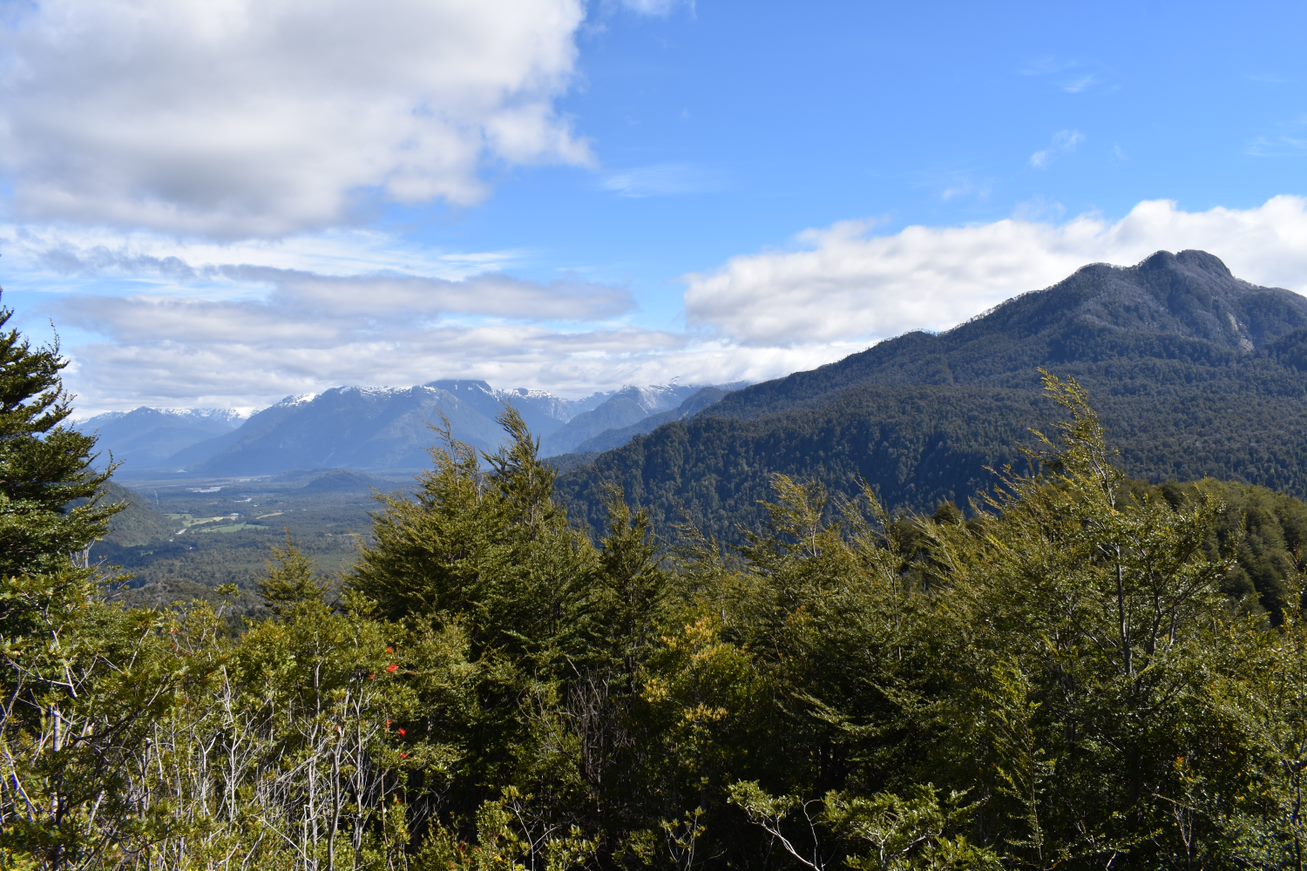 The Fund is proud of its efforts to support large-scale, bio-regional initiatives such as protecting Southwestern grasslands, safeguarding marine life, and conserving critical natural resources in the arctic.  The Fund has sought to expand scientific knowledge of these ecosystems, establish protective policy, build public awareness, and generate additional philanthropic support through funding collaboratives like the High Seas Alliance and the Arctic Funders Network.

Today, the Fund focuses on the following areas of environmental grant making:

The Fund also supports local and state-based natural climate solutions, a critical component in the fight against climate change, as well as the financing mechanisms necessary to bring this important work to scale.

To protect the deep ocean, particularly hydrothermal sea vents threatened by deep-sea mining, the Fund identifies large, ecologically important, and representative areas of the world’s deep seabed to be excluded from destructive mining activities, while working to limit such areas from mining and minimize the adverse impacts of mining where it does occur.

Lisa Levin, leader of the Deep Ocean Stewardship Initiative and biological oceanographer at Scripps Institution of Oceanography at the University of California San Diego, received the Prince Albert I Grand Medal, the highest international distinction dedicated to ocean sciences.

CNBC interviewed and highlighted the Blue Forest Conservation team as an emerging solution to financing forest resiliency and wildfire protection in a recent report.

Deep Sea Beds and Climate Change a Focus at the ISA

Thanks to the Fund’s support of Deep Ocean Stewardship Initiative (DOSI) scientist Lisa Levin at Scripps Institution of Oceanography, her research on deep sea beds and climate change is now a focus of side discussions at the International Seabed Authority and the U.N.