We are proudly committed to preserving and conserving cultural heritage. 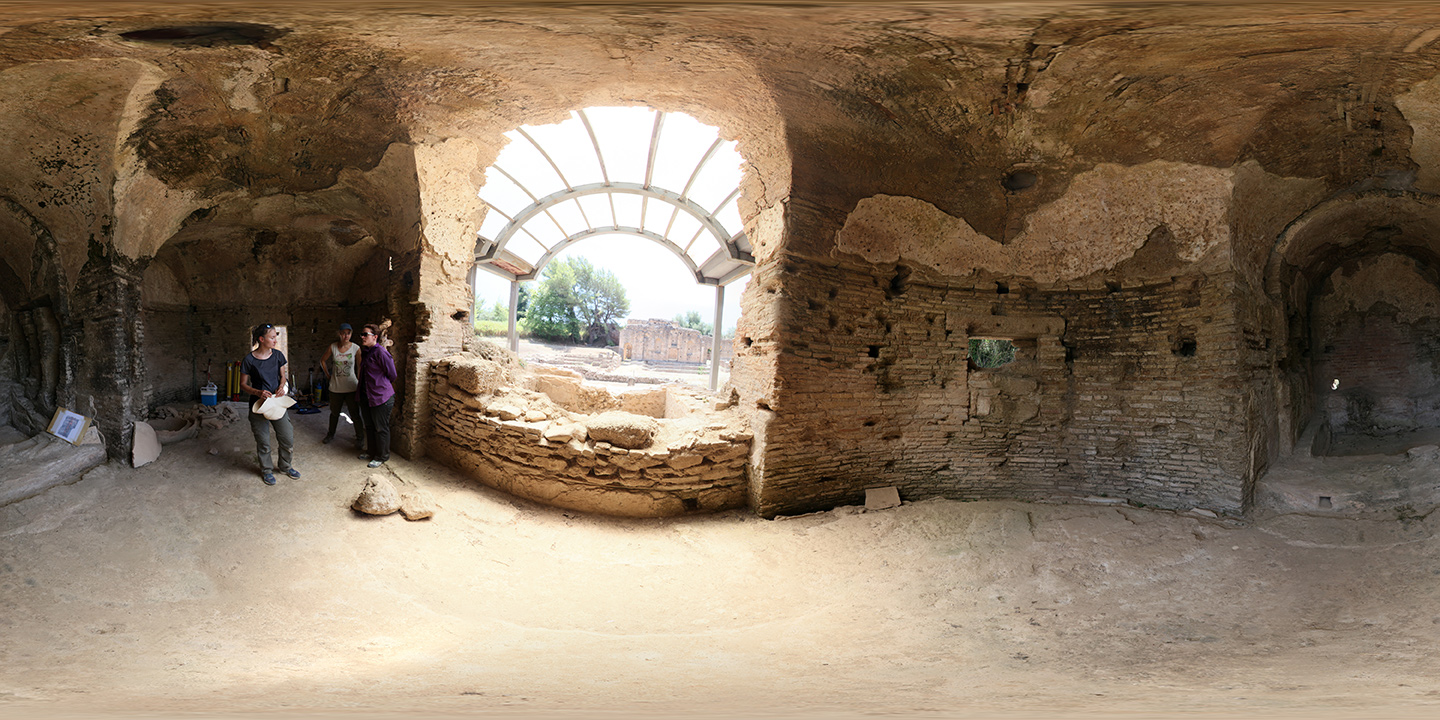 An early and influential supporter of the historic preservation movement, The J.M. Kaplan Fund has long believed in the value of cultural heritage. Whether at home in New York City—where we helped save treasured sites like Carnegie Hall from demolition—or at archaeological sites in the Mediterranean basin, where we helped conserve some of the world’s most iconic cultural assets, the Fund remains committed to preserving sites of world heritage quality that will continue to be enjoyed by a broad public in the future. 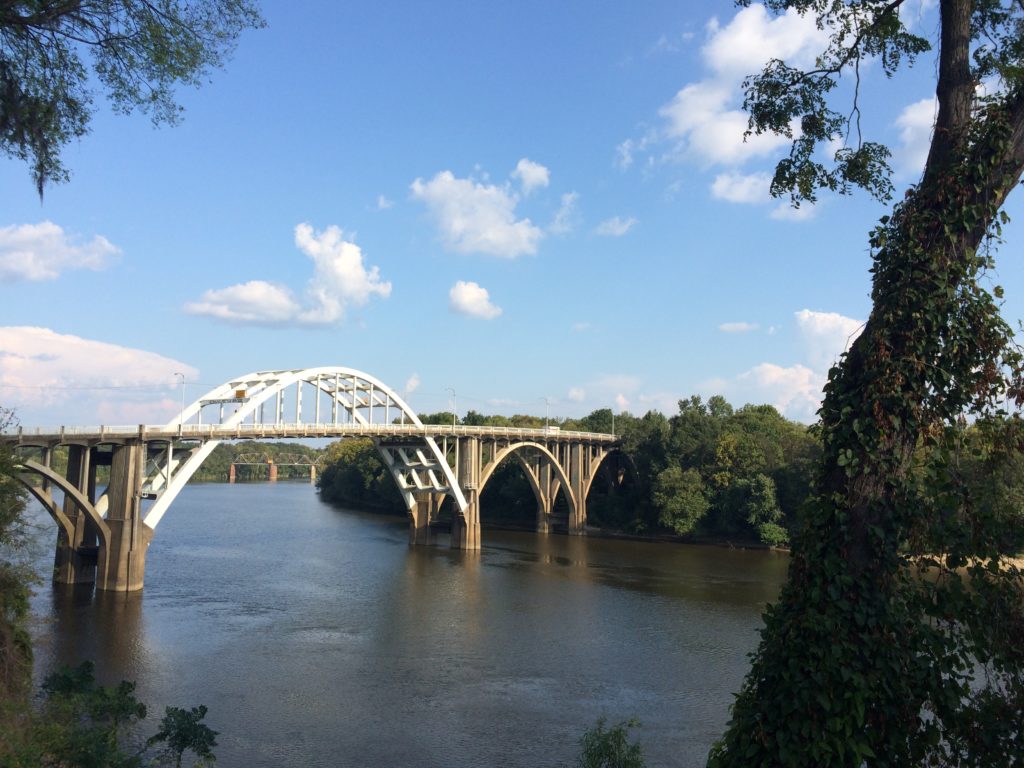 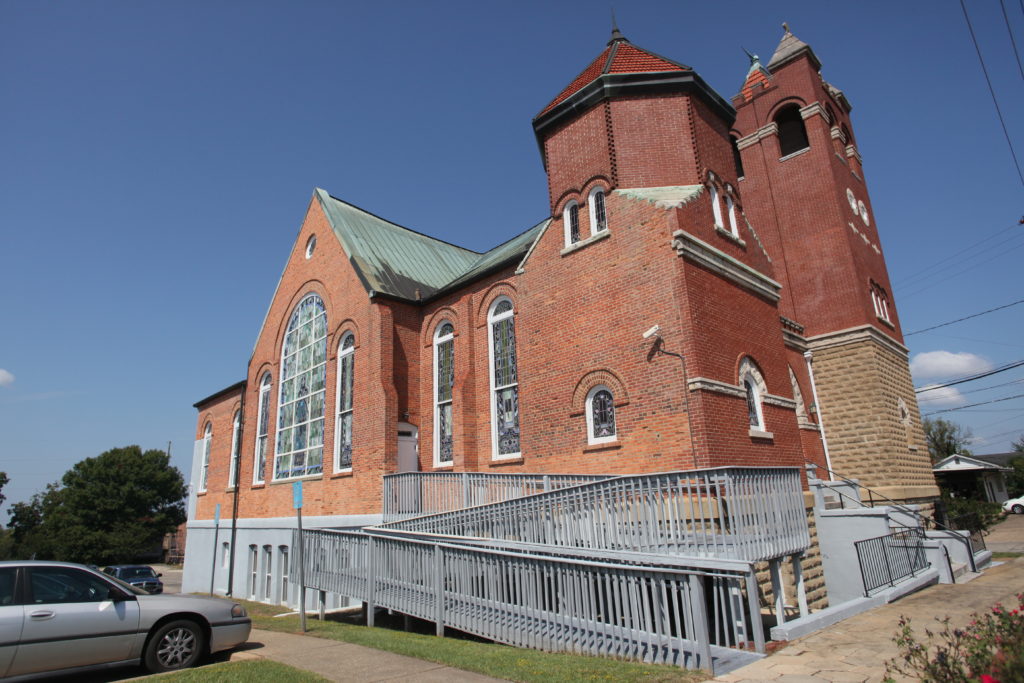 The Heritage Conservation program is currently focused on the following areas: the conservation of sites of Greco-Roman antiquity; the protection of cultural heritage sites threatened by armed conflict; and the preservation of sites that can elevate and inform heritage practice in the United States.

Update on the Theater of Sparta

The recently elected mayor of Sparta is planning a series of events in 2020 to commemorate the 2500th anniversary of the Battle of Thermopylae. The ongoing work to restore the Theatre of Sparta through Diazoma is likely to be featured during these celebrations. Read more in the Greek Reporter.

With support from the J.M. Kaplan Fund, Global Heritage Fund joined forces with the Endangered Archaeology in the Middle East and North Africa (EAMENA) project to improve heritage protection through “From Training to Implementation: Awards Presented by Global Heritage Fund.” Since 2017, these grants have supported 21 workshops for over 150 participants from 7 countries. Read more about the results in Iraq, Jordan, and the Middle East and North Africa.

Voices of Alabama, an oral history collaboration between World Monuments Fund and the African-American Civil Rights Heritage Sites Consortium, launched online. This incredible resource allows users to “explore the stories of 20 sites of worship, lodging, and civic engagement in Birmingham, Montgomery, and across the Black Belt that played significant roles in the African-American struggle for freedom.”

The work of Shari Stocker and Jack Davis of the University of Cincinnati at the Greek site of Pylos has been featured in the Sept/Oct issue of Archaeology magazine. Read the article on their website.

The Birmingham Civil Rights Institute hosted a Legacy Youth Leadership Program in July, which enabled a group of 20 high school students from Birmingham to spend time at each of the Civil Rights Heritage Sites in the Consortium. This trip was the culmination of a twelve-week summer program intended to develop lifelong learners, productive citizens, and community leaders. Read more in the Birmingham Times.